For any Anne Spudvilas fans out there, on the 8 March 2018 Newcastle Regional Library will open the exhibition 25 Years in Illustration – The Art of Anne Spudvilas subtitled ‘A Child’s World in Pictures’. The original artworks from award-winning books, sketchbooks, dummy books, storyboards will give an insight into the process behind this wonderful artist’s creative work. If you and your kids are in or around Newcastle be sure to check it out!

This post is dedicated to Anne’s first illustrated children’s book, The Race, written by Christobel Mattingley and published by Scholastic in 1995. It was awarded the Crichton Award for Illustration and received an honourable mentioned in the 1997 CBCA Book of the Year Awards.

It tells the story of Greg, a schoolboy desperately trying to fit in. Greg has a condition that no one can (or cares to) understand. The teachers think he is daydreaming and not paying attention, but Greg is probably more alert than anyone else in his class.  He listens intently but sometimes all he hears is “a murmur, a fur of words, a stir of words, a whirr of words”. What upsets him more is that he can run like an emu but can never win a race… One day a new teacher appeared and saw what no one else before her could see. She understood and found a way to help Greg to win his first race. He knew that he would not be alone anymore. A heart-warming story of how important it is to come across that one person in life who understands! 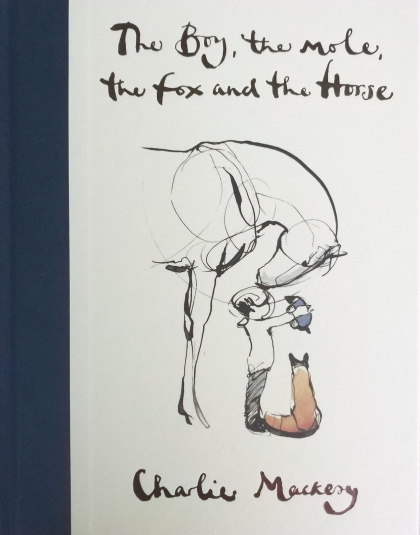 Anne Spudvilas’s illustrations for The Race are a delight. She says that she loves to paint people and they’re a source of endless inspiration.  Along with illustrating children’s books she is an accomplished portrait painter and also worked as a courtroom painter for Melbourne media for a while.

Anne’s love of painting people is tangible in The Race. The new teacher that helped Greg has striking resemblance to Anne herself (in my opinion). Whereas Greg’s depiction may have been modelled on Anne’s own son.  Either way each character is rendered with love and care. Greg’s journey is depicted with conviction, couldn’t help but feel his every emotion all throughout the story.

A wonderful book to read with any child who is trying to fit in and any adult trying to understand.

Expand the link below to see more images from the book.