“I also thought [aged 18] that picture books were a trivial art form and nothing a serious artist would have anything to do with. My opinions about that have changed radically.” Shaun Tan

Shaun Tan was born in Freemantle, Western Australia. He was a good drawer from young age and enjoyed drawing robots, spaceships and dinosaurs. As a child he was read to a lot and enjoyed reading himself. Of his favorite books he says that they made him realise “that poetry was in the prosaic, that art comes from life, that things can be transcendental without being separate.” In his teens Shaun started painting and drawing illustrations for science fiction magazines and horror stories and, whilst also interested in genetic science in high school, he ultimately decided to pursue a career in arts.

At present, Shaun Tan is an internationally acclaimed, multi award-winning author and illustrator. His picture books engage with social, political and historical subjects through surreal, dream-like imagery. The Rabbits, The Red Tree, Tales from Outer Suburbia, Rules of Summer and the acclaimed wordless novel The Arrival have been widely translated and enjoyed by readers of all ages. He says that his stories are “generally triggered by a visual image, either vaguely sketched, or vaguely imagined in my mind. Words may follow, then another image, then more words, so it’s backwards and forwards – each element plays with or against the other, prompting new ideas”. Shaun takes inspiration from many sources and admits to being “pretty omnivorous when it comes to influences”, however, his output is quite unique, original and interesting, the kind that can be referred to as the one and only.

Shaun’s book The Lost Thing was adapted into a 15 minutes film, which he co-directed, written and designed, created with Passion Pictures Australia. The film won the Oscar for the best short animated film at the 83rd Academy Awards in 2010.

Some of Shaun’s other awards include:

CBCA Book of the Year Honourable Book for Playground, The Lost Thing, The Red Tree, The Arrival;

Writing for Young Adults, Ditmar Award for The Lost Thing;

South Australian Premier’s Award for Tales from Outer Suburbia. In 2011;

Tales of the Inner City has been awarded Kate Greenaway Medal in 2020.

For his contribution to “children’s and young adult literature in the broadest sense” Shaun Tan won the 2011 Astrid Lindgren Memorial Award from the Swedish Government (the biggest prize in children’s literature).

To read more about Shaun Tan and see some of his fabulous books click here. 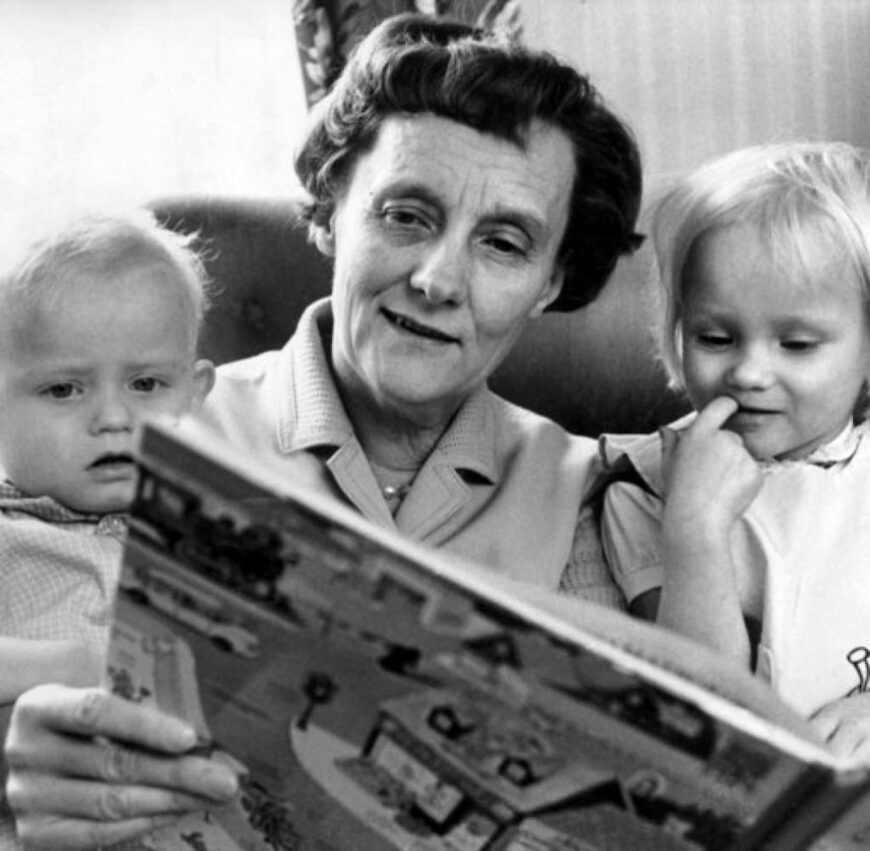 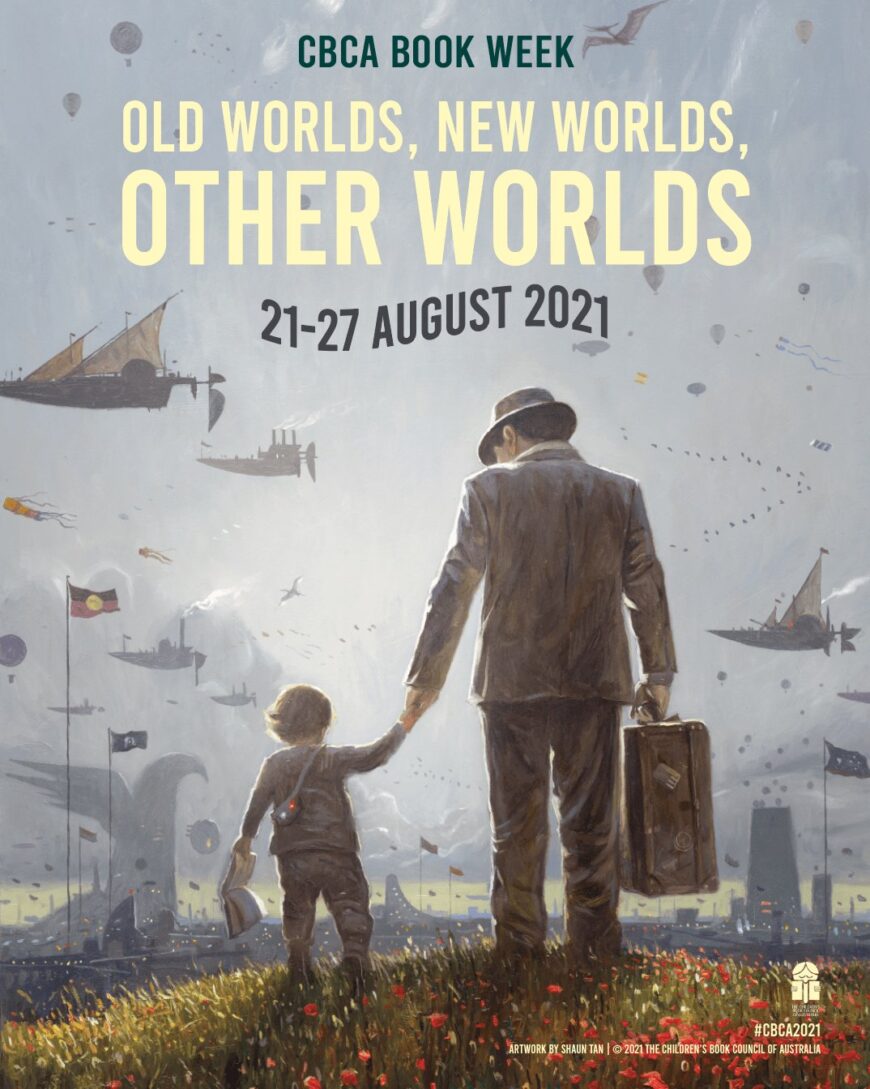