Swedish children’s literature giant Astrid Lindgren (born on the 14th November, 1907) needs little introduction, certainly not to those brought up in the former Soviet Union as was I. No Soviet child I know grew up without Lindgren’s characters from ‘Pippi the Longstocking’, ‘Karlsson-on-the-Roof’, ‘Emil of Lonneberga’, “Children of the Noisy Village” or ‘Ronia the Robber’s Daughter’. Naturally, the first books I stocked up on when my son was born were these evergreen masterpieces of children’s literature. Pippi and Emil were immediate hits read and re-read many times over.

Today hundreds of Astrid Lindgren’s books are translated into almost 100 languages around the world. She is considered the fourth most translated children’s author of all times, following Enid Blyton, Hans Christian Andersen and Brothers Grimm. It is estimated that Lindgren’s books sold over 165 million copies worldwide.

Astrid Lindgren’s talent has been widely appreciated and acknowledged throughout her lifetime. In 1958 she was awarded the Hans Christian Andresen Award (known as the little-Nobel prize in children’s literature). In 2002, the Astrid Lindgren Memorial Award (ALMA) was instituted by the Swedish Government in her memory. It is the largest annual monetary award, recognising achievements in children’s and youth literature by awarding 5 million Swedish kronor each year (approximately US$ 500,000 or A$800,000 at today’s rates).

As testimony to the esteem in which she was held, Astrid’s funeral was attended by the King and Queen of Sweden, as well as other members of the royal family and the country’s Prime Minister.

Below is a selection of our home library’s Astrid Lindgren books with illustrations that were particularly favoured by my son. One can never have too much of the delightfully mischievous (yet innocently kind-hearted) “Emil of Lonneberga”. Below editions in Russian and English are with iconic illustrations by the Swedish artist Björn Berg.

“Ronia, the Robbers Daughter” is great for the slightly older kids who are ready for the boy-meets-girl kind of plot full of exciting adventures. Ronia and Birk are daughter and son of the chiefs of two quarrelling robbers gangs. The two gangster clans hate each other but when their children, Ronia and Birk, accidentally meet no prohibitions or adult hatred can keep them apart… Our edition in Russian, as shown below, is wonderfully illustrated throughout by Azat Minnekaev, with cover art by Anton Lomaev. 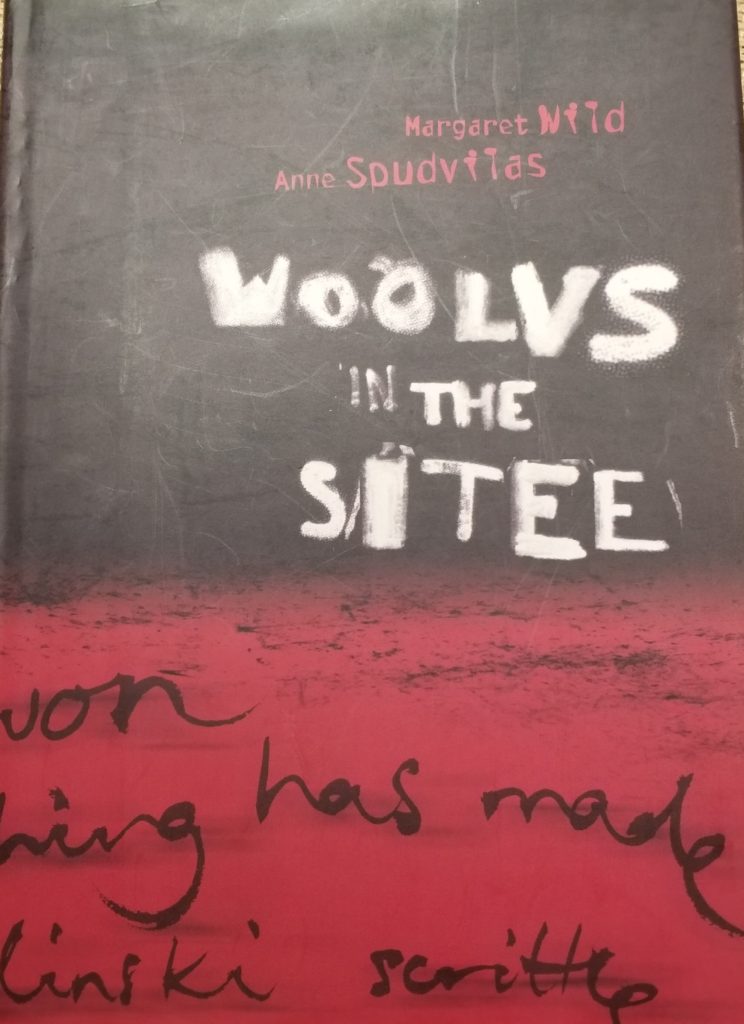 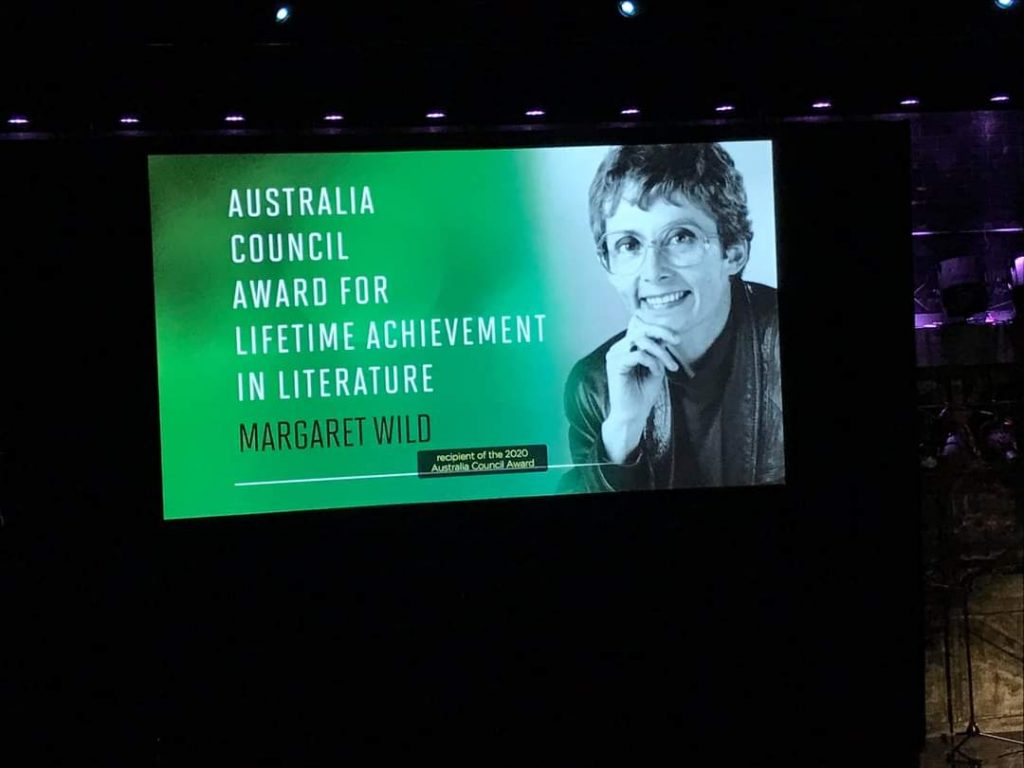