Hans Christian Andersen was born in Odense, Denmark on 2 April of 1805, and for over two centuries now adults and children have been falling under the spell of his tales.

This post is about a book by Anna Carew-Miller who wrote an engaging account of Andersen’s life. The book was illustrated by the multi-award winning Russian artist Kirill Chelushkin, whose celebrity status in the contemporary art world saw his name added to the Top 20 most expensive Russian artists in 2017.

This illustrated biography reveals that Andersen’s childhood and youth were mostly unhappy.  His family was poor and his loving dad died when Hans was a young boy. Feeling bullied and isolated, young Hans often hid from his peers. Excluded from the joys and pursuits of children his age, Hans found refuge in books and later in theatre, dreaming all the way of becoming a great actor and performing at the Royal Theatre in Copenhagen. Despite his best endeavors, an acting career dream did not come true. This prompted him to look for another form of expression and he eventually switched to writing, which is were he has finally found his voice.

Andersen’s friends often saw him bent over a small wooden desk, writing furiously. His face was unshaven, his hair uncombed but it didn’t matter. In those moments, he was king of his castle of words, dictating the twists and turns of a story. The hand holding the pen was full of power, commanding each word to fall into place.

Unlike brothers Grimm who travelled around Germany to collect and retell existing folk stories, fables and tales, Andersen’s stories were all routed in his own, often unhappy, experiences. His tales seldom had a “happily ever after” ending. The story of the Ugly Duckling is one exception where everything ended fair and square. The Little Mermaid, on the other hand, had to give up her beautiful voice to become human, while poor little Match Girl had to work hard just to stay alive, only to die on a Christmas Eve night, her last breath sighed out on a cold street just a few steps away from a wealthy house full of oblivious merry residents and guests eating, drinking and celebrating.

There is no sugar-coating in Andersen’s tales and their integrity and authenticity had always been a success with children whom Andersen was writing for. This is no different today. Andersen remains one of the most read and beloved authors by children of all ages. 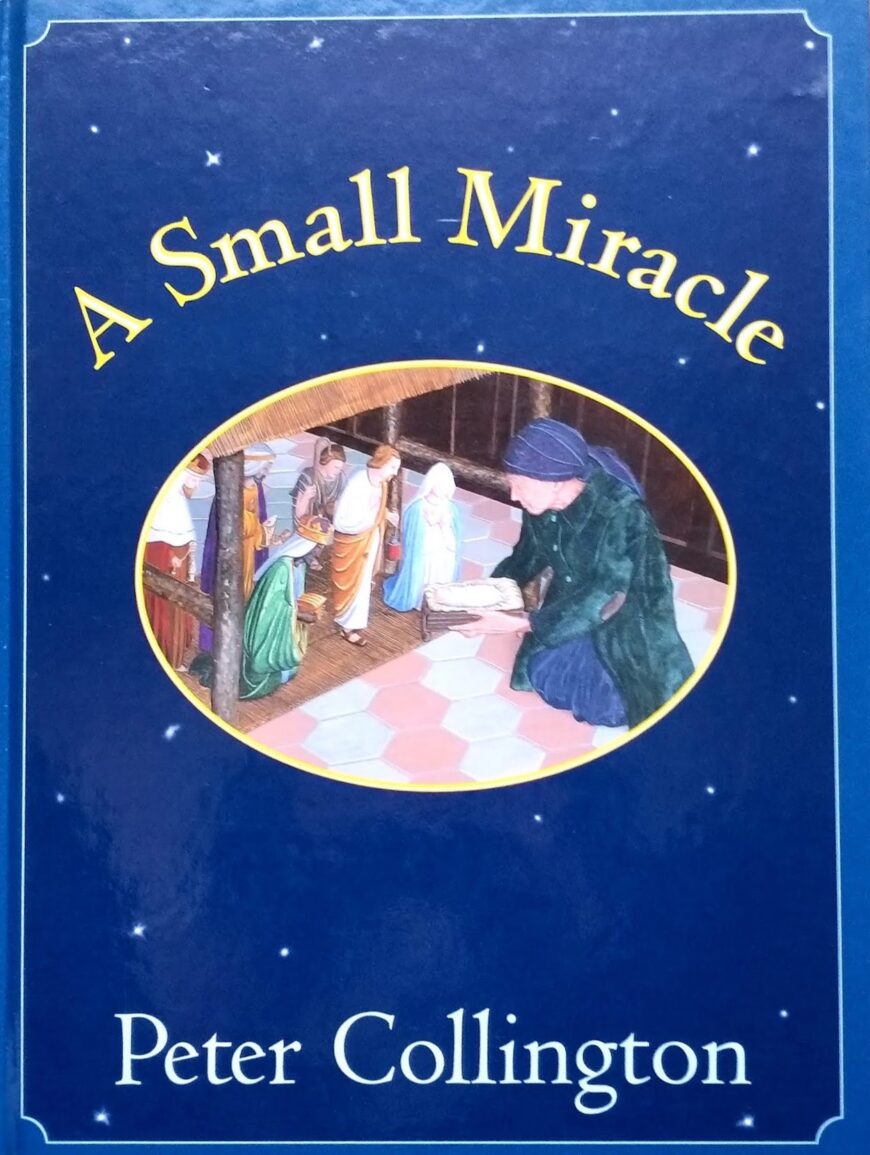