Margaret Wild is Australia’s national treasure. So glad to see that her contribution to children’s literature recognised with the Australia Council for the Arts 2020 Lifetime Achievement in Literature Award, presented to her last night. This award acknowledge the achievements of eminent literary writers who have made an outstanding and sustained contribution to Australian literature.

In 2008 Margaret has been a recipient of the CBCA’s Lady Cutler Award, presented for distinguished service in the field of Australian children’s literature.

In 2018 and 2019, she has been nominated for the international Astrid Lindgren Memorial Award, which recognises creators (authors, illustrators, oral storytellers and promoters of reading) whose work is of the highest quality and in the spirit of the legendary Swedish children’s author Astrid Lindgren. This Award aims to increase interest in children’s and young people’s literature, and to promote children’s rights to culture on a global level.

In 2021, Margaret Wild has been nominated by IBBY Australia for Hans Christian Andersen Award.

Before starting to write her own books, Margaret worked as a publisher of children’s books, including at ABC Books. Two of her books won CBCA Picture Book of the Year Award – The Very Best of Friends (Margaret Hamilton Books: 1989) and Jenny Angel (Penguin: 1999), the latter has also been shortlisted for NSW Premiers Award. Several other books have been Short Listed for CBCA awards or been distinguished as CBCA notables, most recently The Feather (Little Hare: 2018) was on 2019 CBCA notables list and The Treasure Box (Penguin: 2013) was on 2014 CBCA shortlist.

Frequent themes in Margaret’s books are family relationships, facing fears, experiencing death, memory loss and other traumatic experiences. Let the Celebrations Begin (1991), for example, is an uplifting story set in a concentration camp showing Margaret’s ability to approach controversial topics with her signature empathy and sensibility.

When asked “Why do you write” Margaret says “I think I write because if I don’t, I feel restless, unhappy and dissatisfied. I need to make something, create something – when I have a new idea, a new story, I feel content, cheerful, absorbed, engaged and reasonably nice to live with” – from the interview with Kids Book Review. Click here for more insights from this interview touching on Margaret’s writing process, influences and motivations as well as advice to emerging writers.

If you are a parent trying to navigate and choose from a proliferation of book titles available today be rest assured that any book penned by Margaret Wild is absolutely worthy of being shared with your children.

Below shows some of my personal favourites that live in my son’s bookcase. I am working on individual reviews of these titles, which will be posted progressively.

Margaret Wild’s legacy is so tremendous that no single list, post or account can do it justice. Nor can a single video clip achieve this but here is a good one from Australia Council for the Arts, which might inspire the uninitiated:

Click on below links for this blog’s reviews of Margaret Wild’s books: 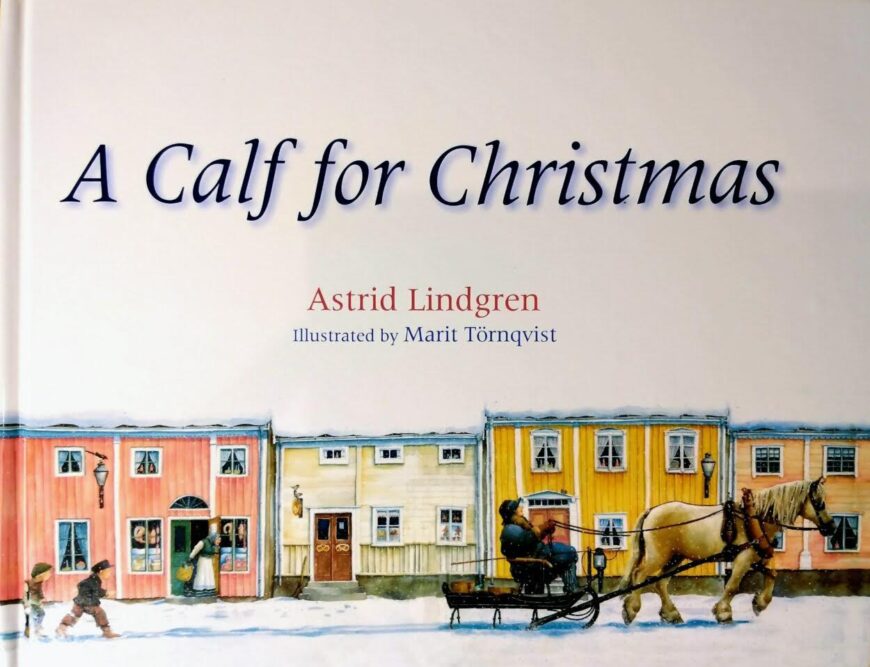