The newest addition to our home library is now the oldest book on our shelves. Published in London in 1896 it turns 122 this year! I am always fascinated by a surviving mass-produced children’s book of that age. These ordinarily vanish, be it from less than careful handling by little hands or being discarded as useless after the children had grown up. Having potentially endured generation upon generation of use this one has also travelled the world from England to Australia, which adds to the story of its survival some further questions that will never get answered.

Between its decorated boards there are twenty four pages of humorous verse, each separated by a blank sheet protecting the illustration plates. Cartoon-like illustrations in vintage colours (reminiscent somewhat of Norman Lindsay’s?), handwritten style font and thick pages darkened by age; pages, which would have been turned by a child’s hand more than a hundred years ago… It just had to leave the “Old and Rare” bookstore in downtown Melbourne and come home with me!

Whilst we are not in a position to answer any questions about this book’s existential past a fair bit is known about its creator Gordon Browne (1858-1932). He was a prolific British artist who has illustrated countless books, including such classics as Daniel Defoe’s Robinson Crusoe (1885), Jonathan Swift’s Gulliver’s Travels (1886), Beauty and the Beast (1886),  Robert Louis Stevenson’s Island Nights’ Entertainments (1893), Fairy Tales from Grimm (1895), E. Nesbit’s The Story of the Treasure Seekers (1899), eight volumes of Shakespeare and over a hundred of other books and magazines. From the late 1890’s Gordon Browne worked under the tongue-in-cheek pseudonym of A. Nobody [1]. It was at that time that he has written and illustrated three volumes of verse (the second one is the subject of this post):

–  “Nonsense for somebody, anybody, or everybody particularly the baby body” (1895);

These books are collections of nonsense verse, some resembling the limericks popularised in the mid-19th century by Edward Lear (1812-1888), others just humorous poems or parodies of the well-known nursery rhymes.  The nonsense verse genre emerged partly as a reaction to traditional British children’s literature, which for centuries sought to improve young readers through cautionary tales and stories of social and moral instruction. The shift from the stiff moral tales to a more lighthearted “improvement” literature  started happening from around the middle of the 18th century, when “authors and publishers realised that instruction would be more effective if it were made entertaining, and this sugar-coating approach – ‘instruction with delight’ – became enshrined in children’s literature”, as noted by M. Grenby [2]. Nonsense verse capitalise on “delight” but ditch “instruction” ultimately defying any rational or allegorical interpretation altogether.

The publisher of A. Nobody’s nonsense verse were a well known company called Wells Gardner, Darton & Co, a family run business involved in publishing from as early as 1782. They branched out into children’s literature when Joseph William Darton (1844–1916) became a partner in the firm. An advertisement of the business in the 1929 British Industries Fair Advert Advert 222  summarises its publishing concerns as follows:

With the above background of the author and publisher in mind feel free to now browse “Some more nonsense for the same bodies as before”  (all of its pages with verse have been reproduced below):

[3] https://www.gracesguide.co.uk/Wells_Gardner,_Darton_and_Co;  Grace’s Guide to  British Industrial History (source of historical information on industry and manufacturing in Britain, including publications on early companies, their products and the people who designed and built them), 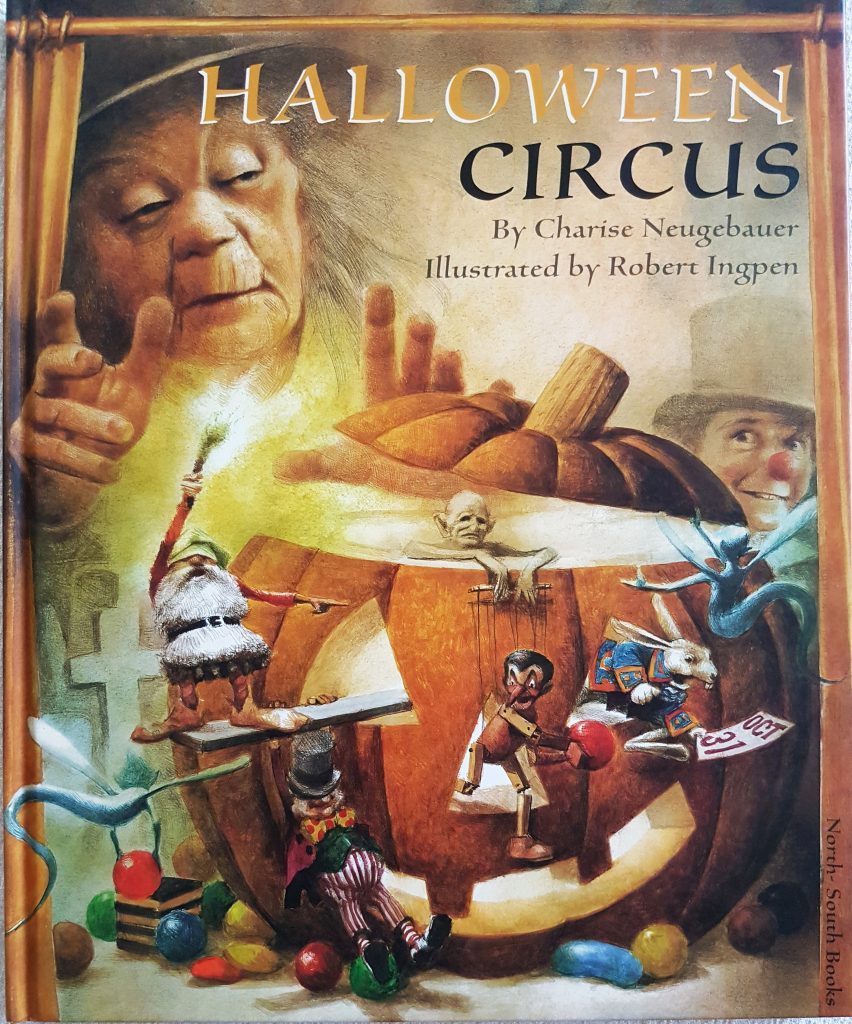 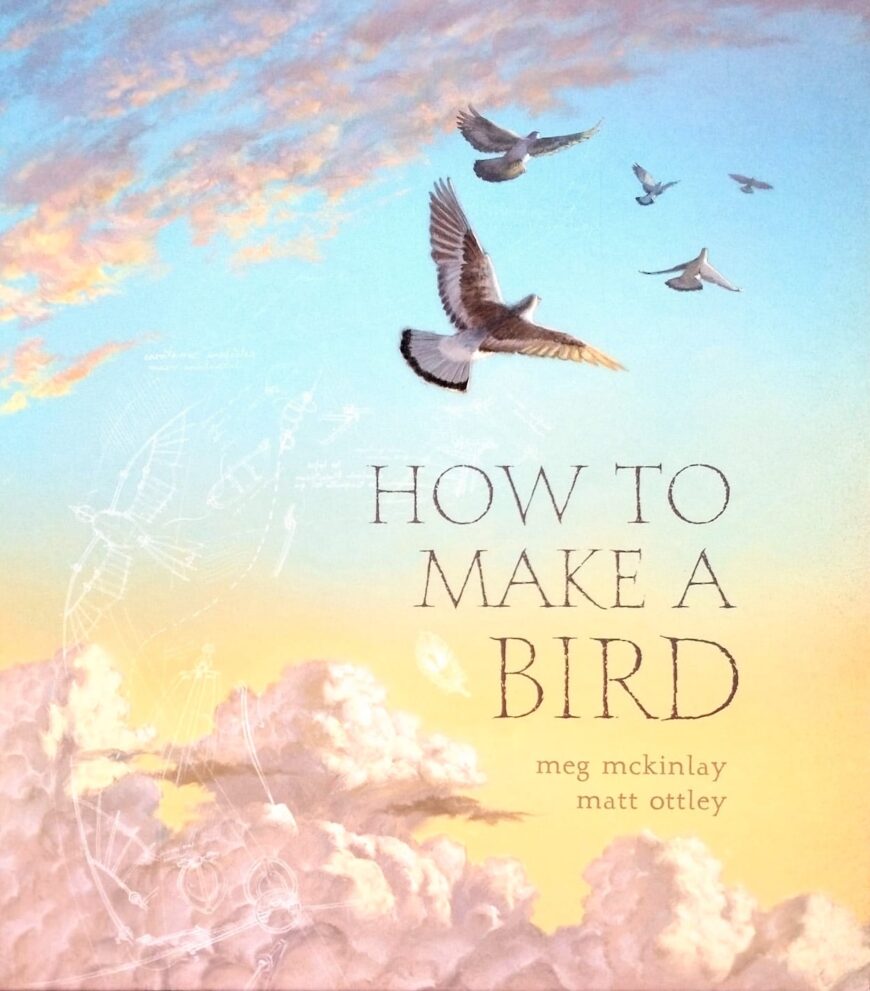 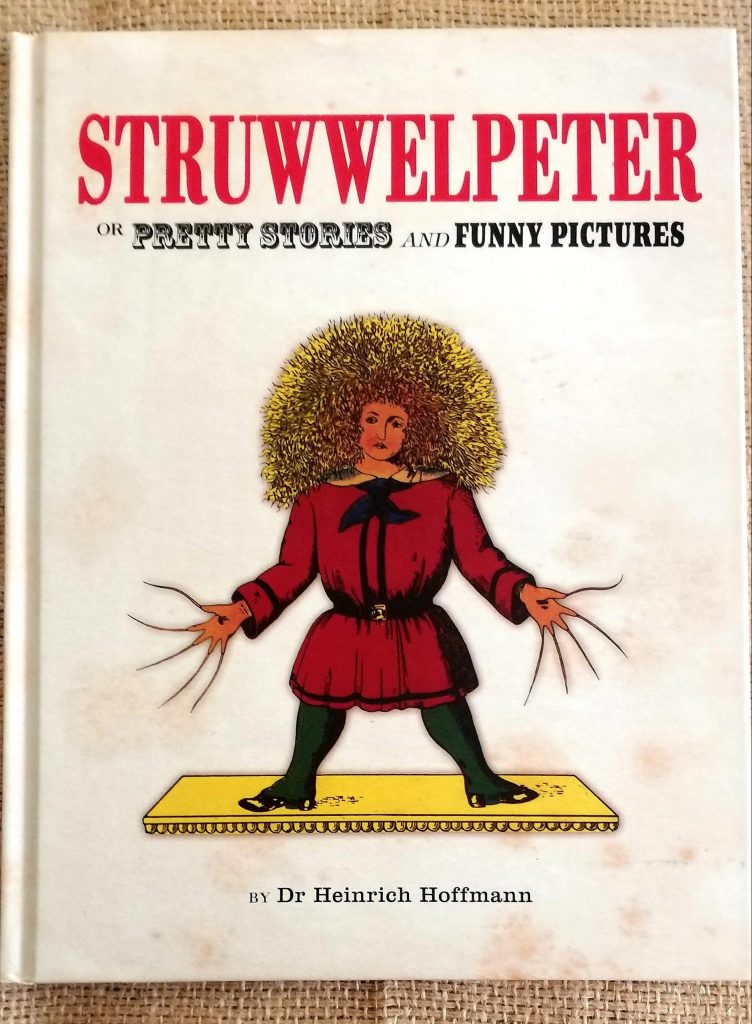 Natalia Bragaru, from Sydney, is a genuine expert when it comes to children's books. She authors the blog that tells the stories about illustrators, authors and books - both classic favourites in Russian as well as Australian ones. As well as helping busy parents find quality reads for children, Natalia shares her eclectic mix of illustrated books with fellow bibliophiles.
0 0 votes
Article Rating
Subscribe
Login
1 Comment
Oldest
Newest Most Voted
Inline Feedbacks
View all comments

Had fun showing this to the kid. Thank you!