Edward Gorey (1925-2000) is a prolific American illustrator and author of a number of dark macabre books, which some refer to as mildly unsettling. His alphabet book “The Gashlycrumb Tinies” is in keeping with this ethos of his entire oeuvre.

Having taught himself to read at about age three Edward Gorey claimed to have read all of Victor Hugo’s works in his reach before turning eight. As an artist and writer, he has been influenced by Symbolist poetry and Surrealist ideals. He acknowledged the following two ideas as being the bedrock of his creative approach: “there being another world, but it’s in this one” (Paul Éluard) and that “the world is not what it seems—but it isn’t anything else, either” (Raymond Queneau). [1]

Edward Gorey believed that “if a book is only what it seems to be about, then somehow the author has failed” and of his own writing he noted the following:

“I’m beginning to feel that if you create something, you’re killing a lot of other things. And the way I write, since I do leave out most of the connections, and very little is pinned down, I feel that I am doing a minimum of damage to other possibilities that might arise in a reader’s mind.”[1]

“The Gashlycrumb Tinies” defies convention of the alphabet book genre, that of inspiring young children (usually learning to read) to explore letters that make up words that in turn make up stories. We almost always associate this learning with comfortably secure, encouraging settings. “The Tinies” of Edward Gorey, however, are young children who find themselves in far from secure and comfortable predicaments. Each youngster is shown in a moment of suffering ranging from all sorts of discomforts (like falling out of a sleigh or having drunk too much gin) to totally dreadful ends (like drowning in a lake, being struck with an axe or perishing from fits).

I wouldn’t have read it to a three year-old learning to read. But my cheeky 13 year-old teenager, who thinks of his mother’s tastes as utterly uncool, has appreciated the originality of “The Tinies” in an instant. “Like no other alphabet book that we own” was the verdict, with the whole absurdity of its subject matter for an alphabet picture book declared as amusing.

“The Tinies” would appeal to imagination which welcomes dark humor and thrives on contact with impactful storytelling. The impact of “The Gashlycrumb Tinies” is enhanced through Edward Gorey’s signature economy of means with both the words and the pictures. His sombre black and white cross-hatched ink drawings fit the grim subject matter like a glove. This is a masterpiece of an alphabet book, certainly one with a difference.

Amongst influences on Edward Gorey’s writing was also “Struwwelpeter” by Heinrich Hoffman, a children’s book of controversial cautionary tales for children; the appropriateness of its form for a children’s book is being debated to this day. Apart from Gorey, “Struwwelpeter” has influenced countless writers and artists, amongst them such geniuses as Charles Dickens and Maurice Sendak (read more about it here). 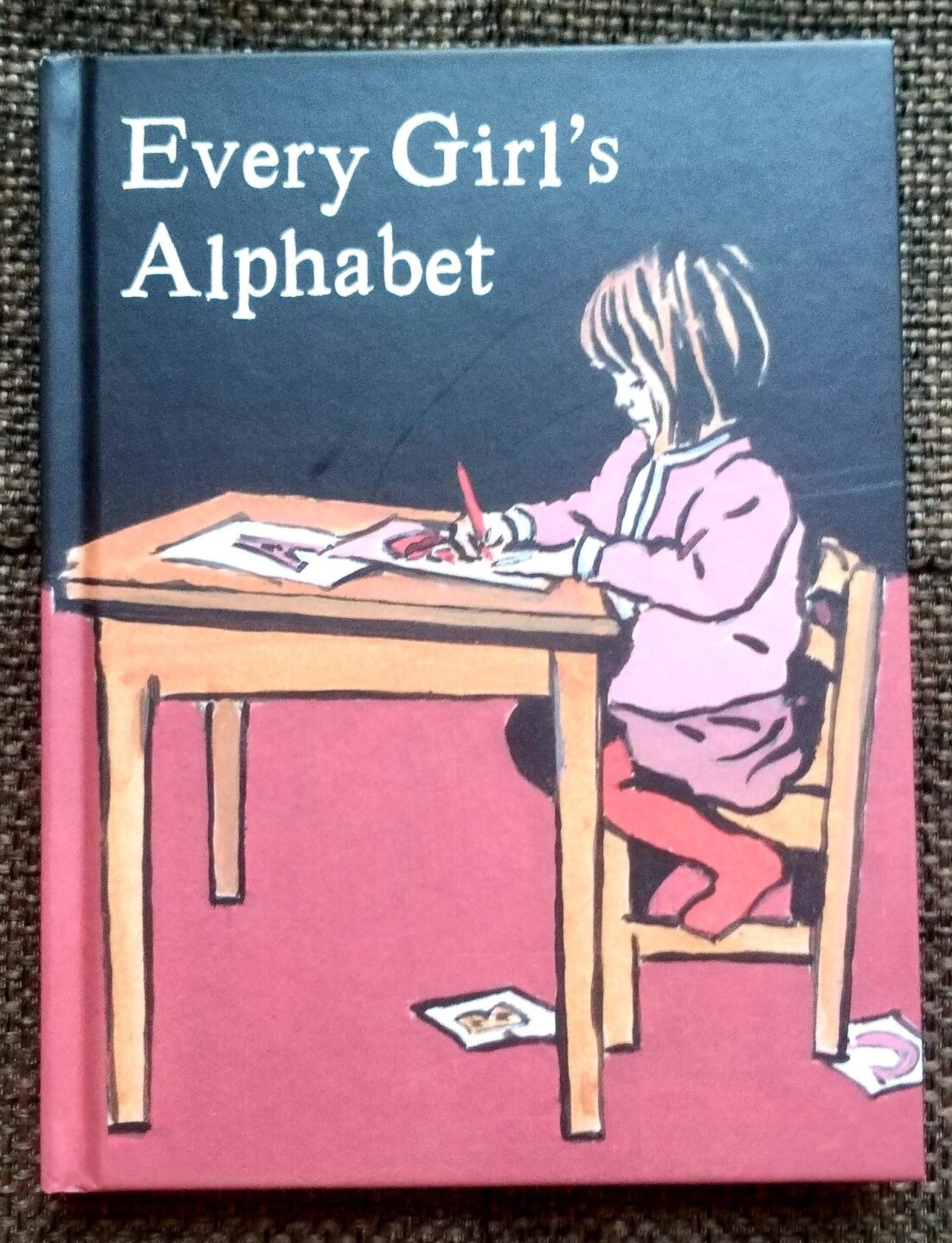 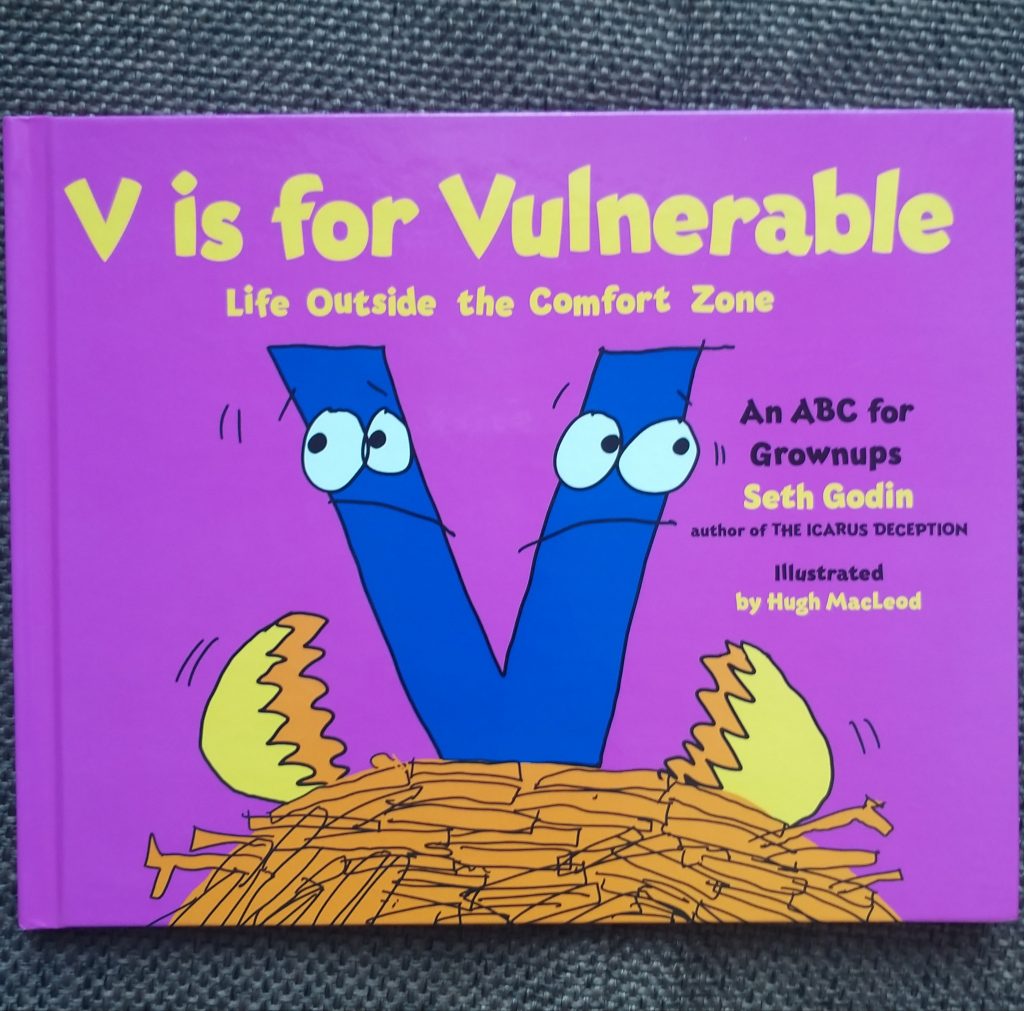