The idea of “Take Away the A” is this: subtract a single letter from a word and watch it transform into a new word, then indulge in the unlikely pair frolicking in a delightful word-play, like “Without the G the GLOVE falls in LOVE” or “Without the R the CRAB hails a CAB”.

The inventiveness of the illustrations matches the originality of the text, elevating this masterpiece of a book to a new height. Some pictures are amusing, some poetic or philosophical whilst others are making a statement. Marvel at the visual poetry of “Without the ‘I’ STAIRS lead to the STARS”. Contemplate the surrealism of “Without the ‘L’ PLANTS hide their PANTS”. Ponder the cautionary tale in “Without the ‘P’ the PLATE is too LATE” or empathize with captive polar bears in “Without the ‘E’ BEARS stay behind BARS”.

This book is a delight on all fronts. Both its creators are based in France. Michael Escoffier is a successful French children’s author who has so far penned at least a dozen of picture books. Kris Di Giacomo was born in America but lived in France since her childhood. She has illustrated over 20 children’s books of which four were written by Michael Escoffier. Their collaboration on “Take Away the A” has started a series of three books, the other two titles (“Where’s the Baboon?” and “Have You Seen my Trumpet?”) appear to be as quirky as the first one. The other two books are also centered around linguistic quirks including, for example, word-in-a-word games. I can’t wait to check out these titles as well as another collaboration by Michael Escoffier and Kris Di Giacomo called “Three Sardines on a Bench” (reviews to follow in due course). 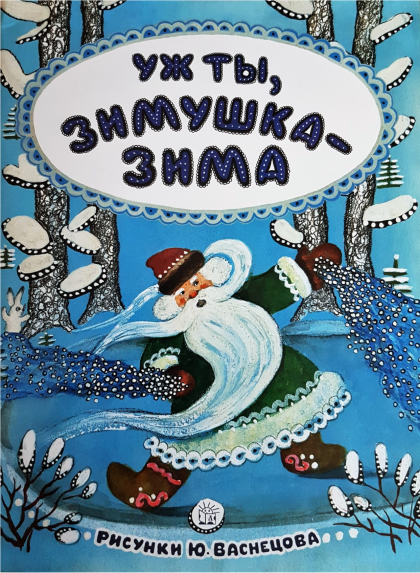 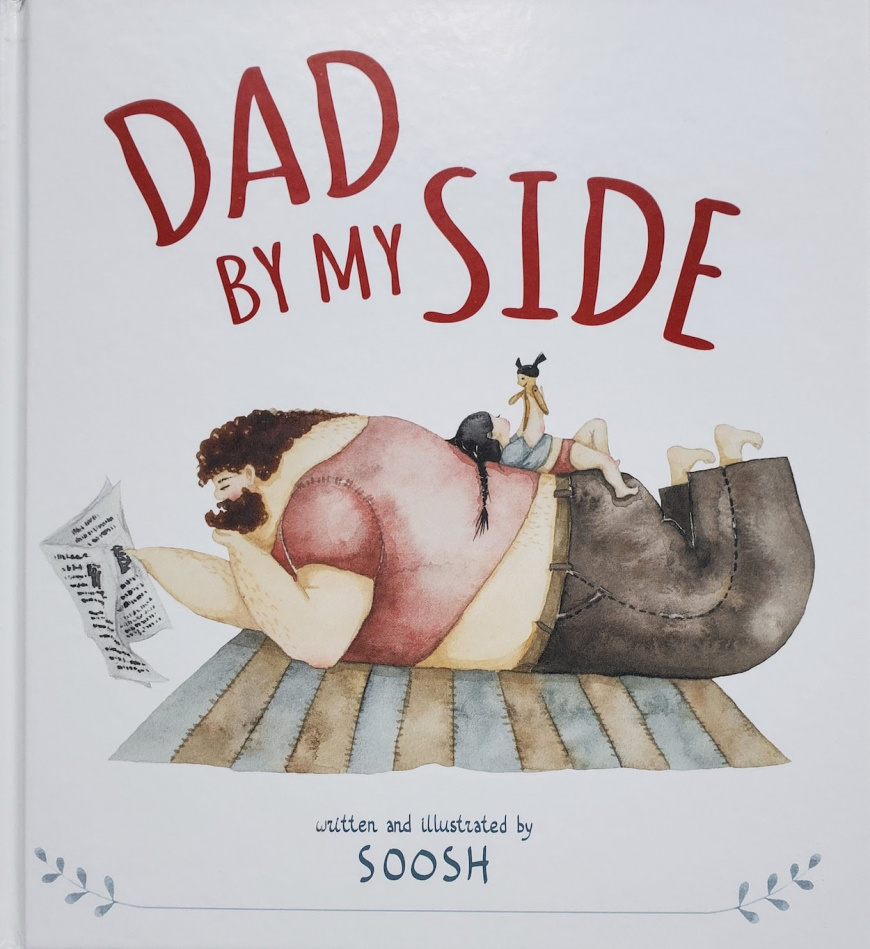 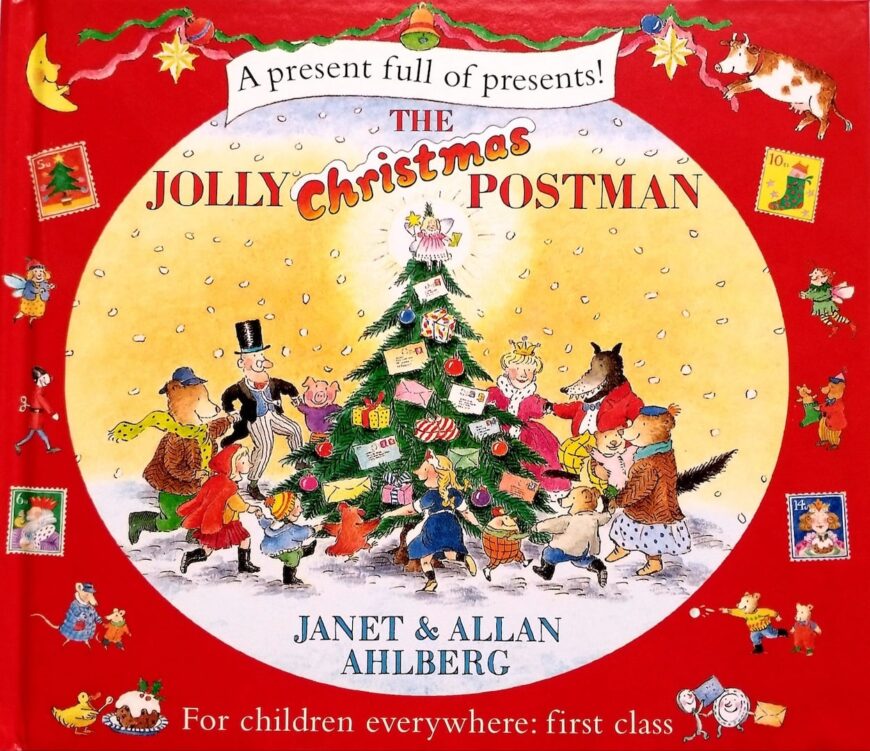