A few hour’s drive from Sydney to Blue Mountains takes you to Blackheath, a small town with an altitude of about 1,000 metres, near the Mountain’s highest point. A further short drive along a narrow, winding road off the main street of Blackheath into Shipley Plateau brings one to an idyllic and tranquil kind of place set amidst the mighty old pine trees and surrounded by lush, colourful gardens.

This place is “Pinerolo”, the children’s book cottage run by Margaret and Max Hamilton and famous for its collection of over a thousand Australian picture books and a great (and largest in NSW) exhibition of original children’s book illustrations by celebrated Australian artists. Watercolours and pastels by Dee Huxley, Patricia Mullins’s tissue paper collages, Stephen Michael King’s watercolours and drawings, works by Julie Vivas, Noela Young, mixed media works by John Winch, an original book cover illustration by Robert Ingpen, a small but resplendent picture of an owl by Shaun Tan… and much, much more… It’s picture books lover’s heaven on earth!

The illustrations have been collected by Margaret during her life-time career in the children’s books industry. She has been a librarian, a bookseller, director at the large publishing house (Hodder & Stoughton), an editor, reviewer and consultant. Together with husband Max, they established and ran a highly successful independent publishing business “Margaret Hamilton Books”, specialising in picture books. She has served as the National President of Children’s Book Council of Australia (CBCA) during 1990-1992 and was instrumental in establishing the CBCA’s Awards Foundation, which has since financed CBCA’s annual Book of the Year Awards. For her contribution to children’s literature Margaret received a number of important industry awards as well as the Order of Australia.

While running her own publishing business Margaret was ‘the face’ of Australian picture books at the international Bologna Book Fair (which she visited 23 times) promoting Australian titles to overseas publishers and audiences. “Margaret Hamilton Books”, successful both in Australia and internationally, produced many award-winning books, which are now sadly out of print. Sadly, because so many of them pack a punch! I laughed out loud reading “Unplugged!”, cried real tears reading “My Dog”, longed for my grandparents reading “Grandpa”, marvelled at the beauty of “The Sea-Breeze Hotel”, admired the design of the “Dinosaur Encore”… (check back later for separate reviews on these books).

Kids are bound to fall under the spell of Pinerolo too… It took some time for ours to put down their IPads before we started seeing this, much to our delight:

And once ‘the day has passed as all days must’, kids fallen asleep and the autumn night grown cold, “Pinerolo” turned into this perfect place to chill and talk the night away with best friend… staring into the fire, breathing the smells of burning wood and pine cones, listening to the wind outside, sipping our favourite red…

If I had to choose one word to describe “Pinerolo” it would be – special and the word describing Margaret Hamilton would be – inspiring. Although officially retired now, she hasn’t really stopped. Apart from running “Pinerolo” cottage including its artists’ and authors’ residency programs and picture books creation workshops, she now also writes picture books (check back later for review of “B is for Bedtime”). She still serves on the National Board of CBCA, now as Deputy Chair, and is involved in the CBCA’s Blue Mountains sub-branch and it is largely thanks to her that I am now able to help with some CBCA activities too. Thanks for the inspiration, Margaret!

“Pinerolo” is available to visit by appointment, check out www.pinerolo.com.au if interested in experiencing it yourself. 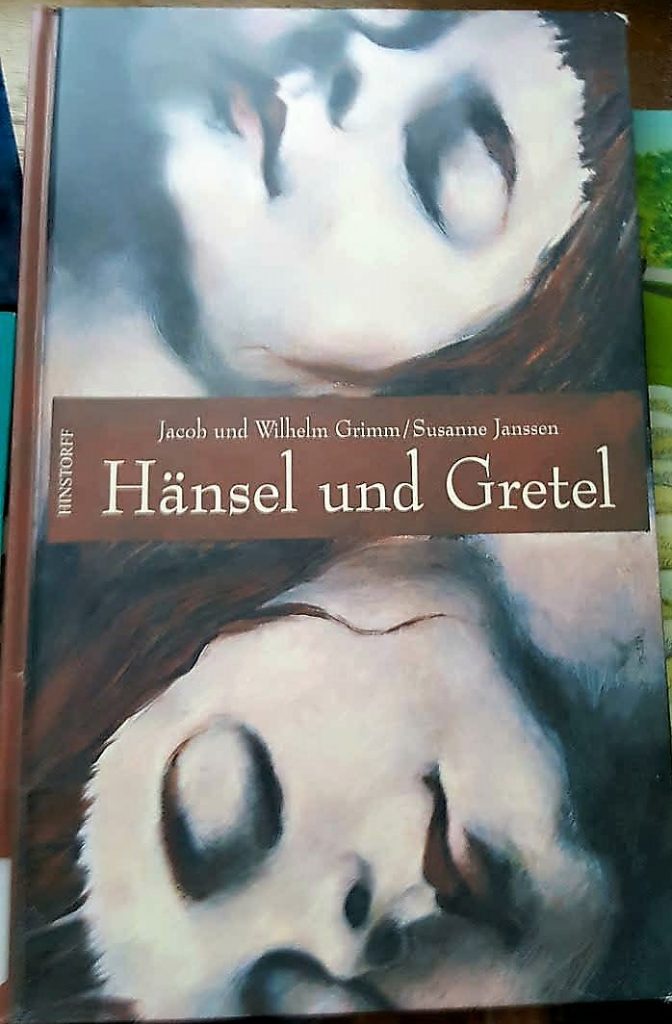 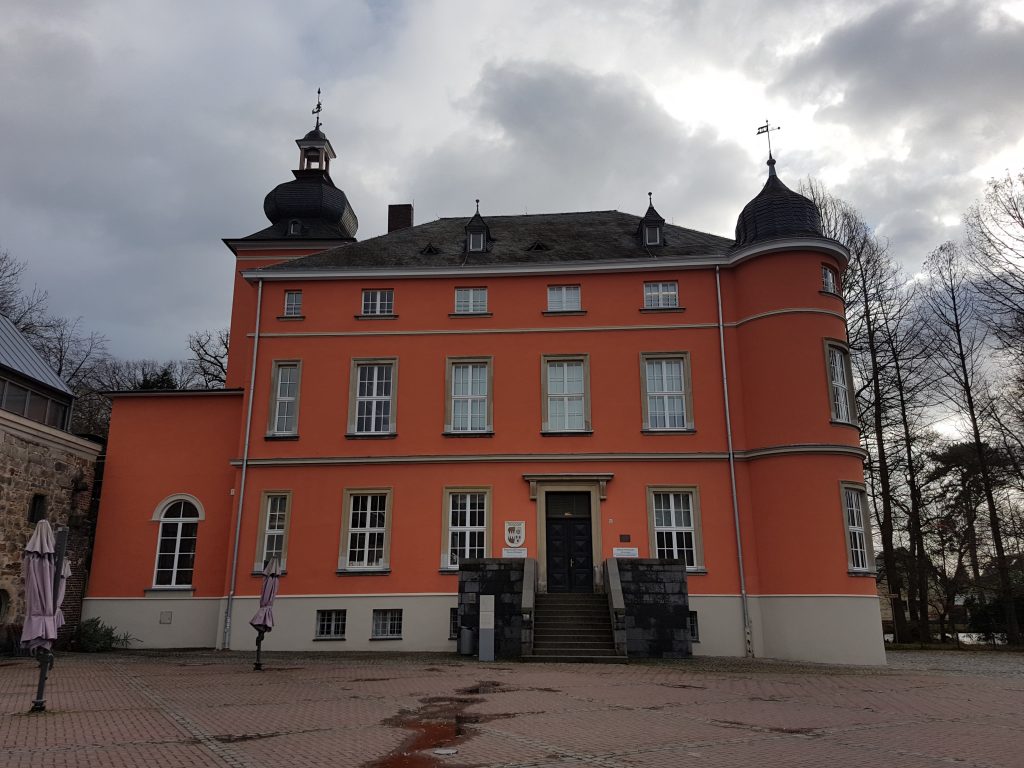 Natalia Bragaru, from Sydney, is a genuine expert when it comes to children's books. She authors the blog that tells the stories about illustrators, authors and books - both classic favourites in Russian as well as Australian ones. As well as helping busy parents find quality reads for children, Natalia shares her eclectic mix of illustrated books with fellow bibliophiles.
5 1 vote
Article Rating
Subscribe
Login
1 Comment
Oldest
Newest Most Voted
Inline Feedbacks
View all comments

"Light the Lamps": how baby Jesus healed a broken heart

[…] seen at the “Pinerolo” cottage in the Blue Mountains, just under 2 hours’ drive from Sydney (read more about it here). The cottage is run by Margaret Hamilton, who published numerous fantastic children’s books […]