Here is a story about Lily nicknamed Moy Moy (Chinese for ‘little sister”). “Moy Moy knows China is a faraway land where her father and mother lived when they were little”. Now the family lives on Chanking Street in Los Angeles with their little daughter Lily and her three older brothers.

The story is set in the family’s Chinatown neighborhood in LA in the lead to the Chinese New Year celebrations.

Beautifully written and illustrated it paces through the joys of preparation for the festivities to the New Year’s celebration. The big day starts with children performing the lion dance, parading the make-believe lion around the neighborhood to collect lay-shee (“lucky money”) all of it leading up to and culminating in the dragon parade that night – “the greatest burst of light and noise Moy Moy has ever heard”. When a thousands of firecrackers set off in the public square Moy Moy has to put her hands over her ears.

First published in 1960, “Moy Moy” was written and illustrated by a Caldecott Medal winner Leo Politi, an Italian-American who penned at least twenty children’s books celebrating diverse cultures and traditions. “Moy Moy” was inspired by three brothers and their younger sister whom Leo met while sketching children in Los Angeles’ Chinatown.

“Moy Moy” images presented here are from its reprint in the beautiful anthology published by Taschen in 2014 – “A Treasury of Wintertime Tales”, edited by Noel Daniel (click here for the review). The 13 tales included in it, written from 1820’s to 1970’s, center around various cultural rituals and traditions associated with winter.

Tales of the Treasury are set in the real world or in fantasy wonderlands born by imagination of authors and illustrators of culturally diverse backgrounds and descents – American, German, Hungarian, Italian, Mexican, Norwegian, Polish, Russian, Swedish. Artwork presented between the covers of the Treasury is as wonderfully diverse as the stories. Many of the illustrators featured here received the coveted Caldecott Medal for outstanding artwork, for example Ingri and Edgar Parin d’Aulaire, Marie Hall Ets, Nicolas Sidjakov, Louis Slobodkin. Featured are also beloved and all-time favorite illustrators such as Joan Walsh Anglund, Jessie Willcox Smith and Sibylle von Olfers. As Noel Daniel noted in Preface, this Treasury is a collection of “stories that warm the heart as well as the mind, and are sure to capture the imaginations of young and old alike”.

Expand the “Continue reading” link below to see more images from “Moy Moy”. 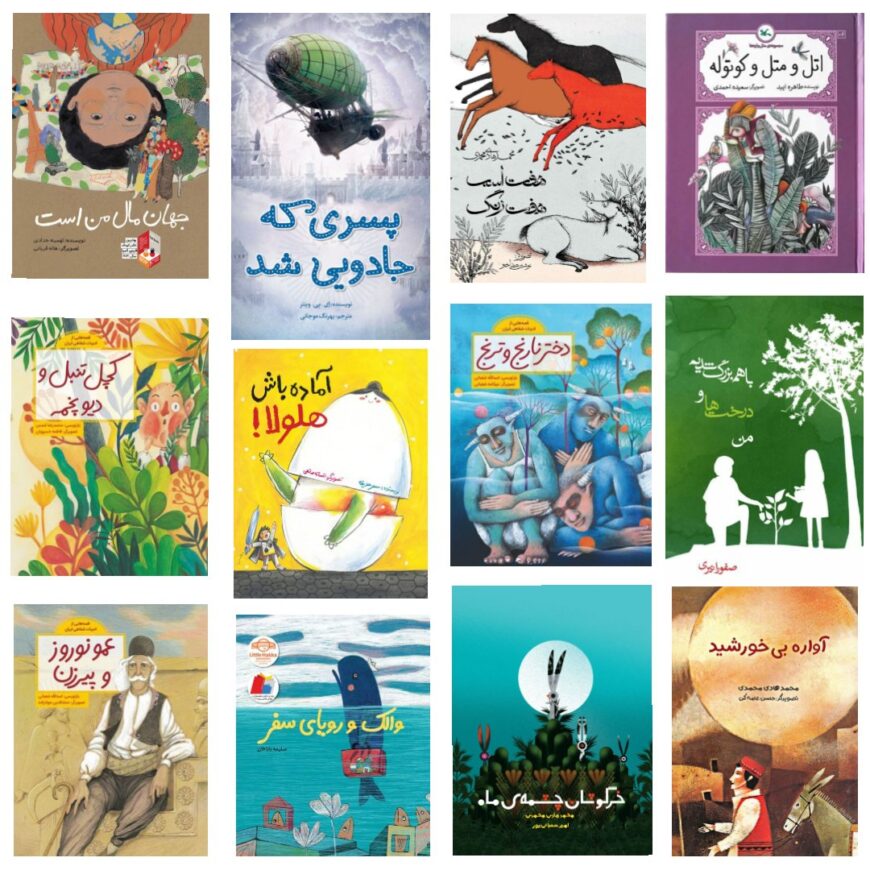 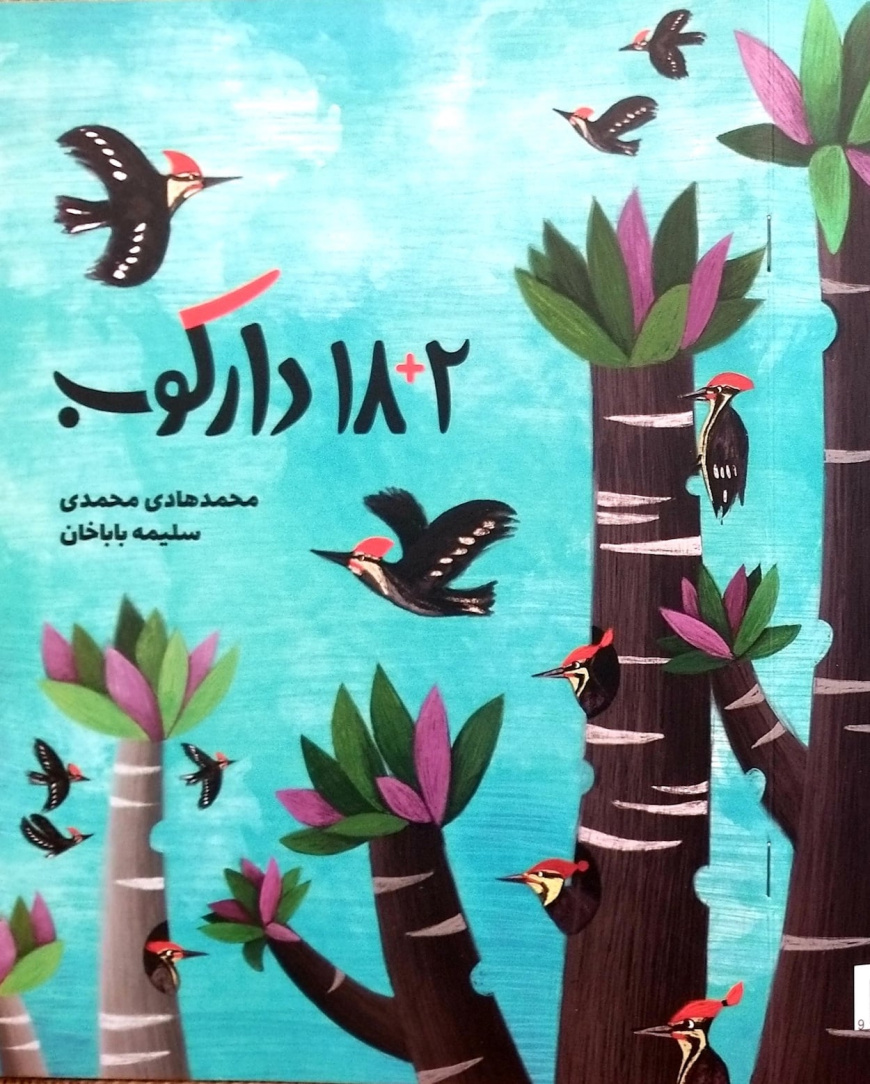