He spent ten years in Cuba and played a significant role in advancing the cause of the Socialist Revolution. His contribution to Cuban animation was considerable and he is recognised as a founder of Cuba’s animated cartoon industry.

It was there that he met and married a Russian beauty, who he followed to the communist Soviet Union, where he engaged in illustrating political and satirical magazines and children’s books.[1][2]

Harry Reade was born in Australia just before the Great Depression of the 1930s. Abandoned by his mother at the age of four he spent ten years on the road with his unemployed but politically active communist father. He formed a close bond with his father during those harsh years growing up during the depression which would shape his ideological orientation.

“During the worst of it, my bed was the ground, my blankets the clothes I wore. My fire was the warmth of Dad’s body; my only shelter his strong brown arms. He was the house that sheltered me and the church at which I worshipped”

writes Harry Reade in his autobiographical book “An Elephant Charging My Chookhouse” (1987).

From an early age, Harry read the few books that were his father’s only possessions, amongst which was “The Capital” by Karl Marx. His first-hand experience of hunger and social injustice and subsequent intellectual development caused him to identify with working-class people and relate to communists’ ideals.

He was vehemently anti-capitalist, expressing his views through cartooning, writing and illustrating, in keeping with Lenin’s 1917 edict and Communist Party’s official directive that ‘art is a weapon’. His activities have brought him under the surveillance of the Australian Security Intelligence Organisation of the conservative and anti-communist Australia of the ’50s-’60s. In 1961, aged 34, he boarded a ship and went to Fidel Castro’s Cuba where he enlisted in the Army and engaged in satirical cartooning and animation.[1]

Upon return to Australia, he lived on a yacht off the coast of Queensland and later in a camper van which allowed him to change his place of living at will.

His life experiences gave him an understanding of people, which he shared through writing and illustration that would make people think, look for and find the answers to questions he posed.

To read more about Harry Reade’s eccentric persona and see some of his wonderful books and art click here.

[1] Max Bannah, “A cause for animation: Harry

Max Bannah lives in Brisbane, Australia, where he works as an animator producing illustrations and cartoon graphics, television commercials, and short films. He teaches Animation History and Practice, and Drawing for Animation at the Queensland University of Technology where he completed his Master’s thesis, ‘A cause for animation: Harry Reade and the Cuban Revolution’ 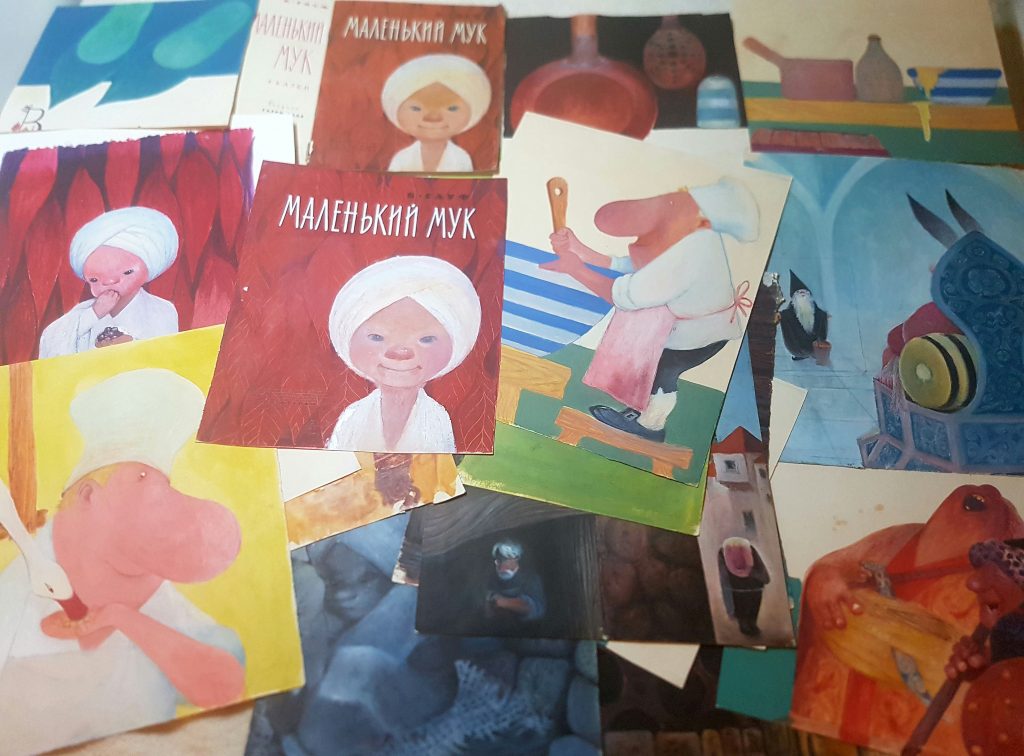 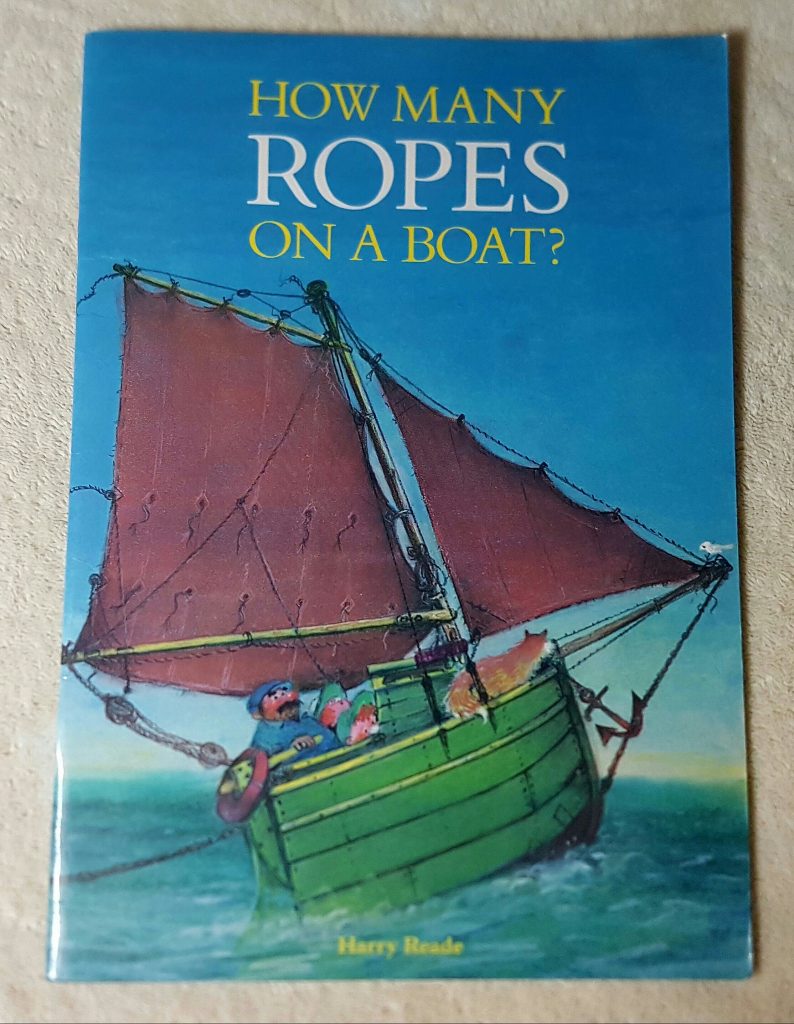 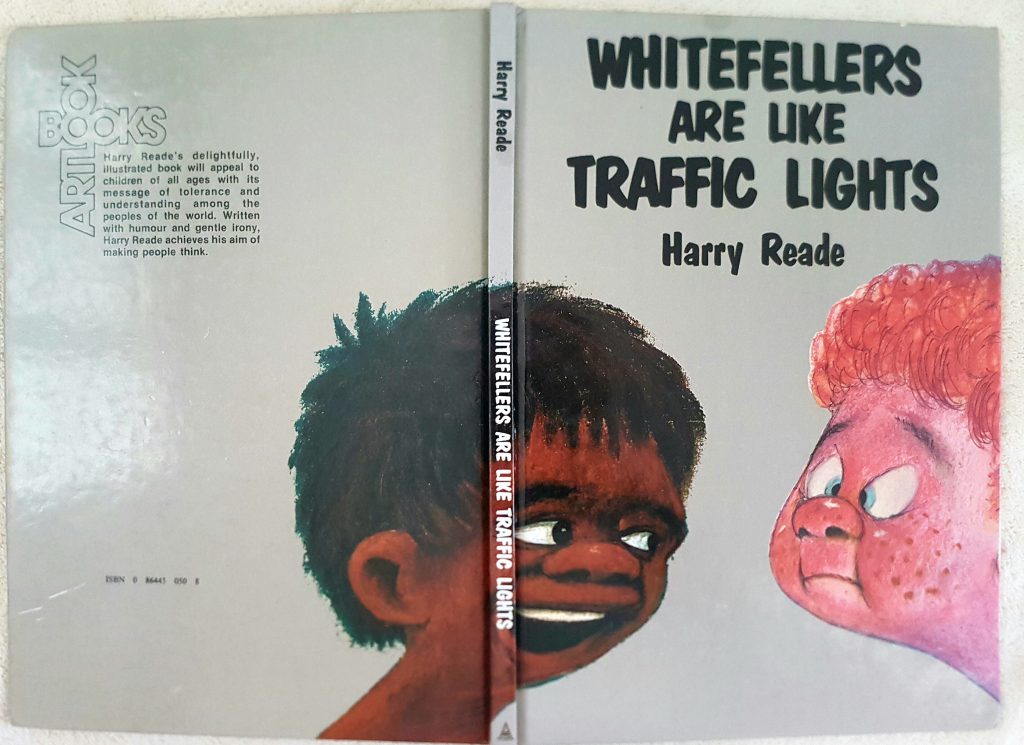