“Blessed are they that have not seen and yet have believed” is the concluding line of this beautiful retelling of the “Easter” Biblical story. Starting with the Passover festivities in Jerusalem and ending in Christ’s Resurrection, it takes the reader through the Last Supper, Judas’ betrayal of Jesus, Pontius Pilate public address attempting to save Christ’s life, then the infamous orders of execution and Crucifixion.

The illustrations are by Jan Pieńkowski, a Polish writer, illustrator and designer of movable books whose work has been awarded the prestigious Kate Greenaway Medal for the 1971 book The Kingdom Under the Sea and other stories, written by Joan Aiken. In 1970 Jan Pieńkowski was one of three Kate Greenaway Award runners up for The Golden Bird, written by Edith Brill. Young Jan illustrated his first book at the age of 8 as a present for his father. In addition to books, he has worked in theatre design. For his contribution as a children’s illustrator he was Great Britain’s nominee for the biennial international Hans Christian Andersen Award, twice in 1982 and again in 2008. This award is the highest recognition available to creators of children’s books, sometimes referred to as little Nobel Prize.

Jan’s signature silhouettes is the style that he has mastered and used to great effect in many other books. Standing out starkly against the vibrant and colourful backgrounds, the solid black silhouette scenes appear as dramatic as the story they illustrate. The design of this book is just beautiful. Hanging onto the stunning first letter of each chapter is a standalone visual narrative in silhouettes, which can be read as a separate wordless story (some examples are shown in the last photos below). It’s witty, dramatic and original. What looks like the colour yellow in my images is in fact gold, used lavishly in borders and ornamental details throughout the book. How beautifully it shimmers when the sunlight hits the page! ?

This book’s archaic language (King James Bible’s version) and visual aesthetics are an sensory feast to delight any book lover. “Easter” is a companion book to the equally enchanting and stylistically similar retelling of the Nativity story titled “The First Christmas” written and illustrated by Jan Pieńkowski (click here for its review).

Whether one is religious or not and how one chooses to raise one’s kids, I believe it is beneficial to expose children to a variety of timeless stories like those from the sacred texts, be it the Bible, the Quran, the Buddhist Sutras or the Jewish Talmud. Exposure from an early age to the humanities’ oldest stories can sow the seeds of tolerance for differing beliefs and respect for diversity. I can think of no better way to ensure that our children enjoy a future of love, hope and happiness.

What are your favourite Easter read-alouds with the kids? 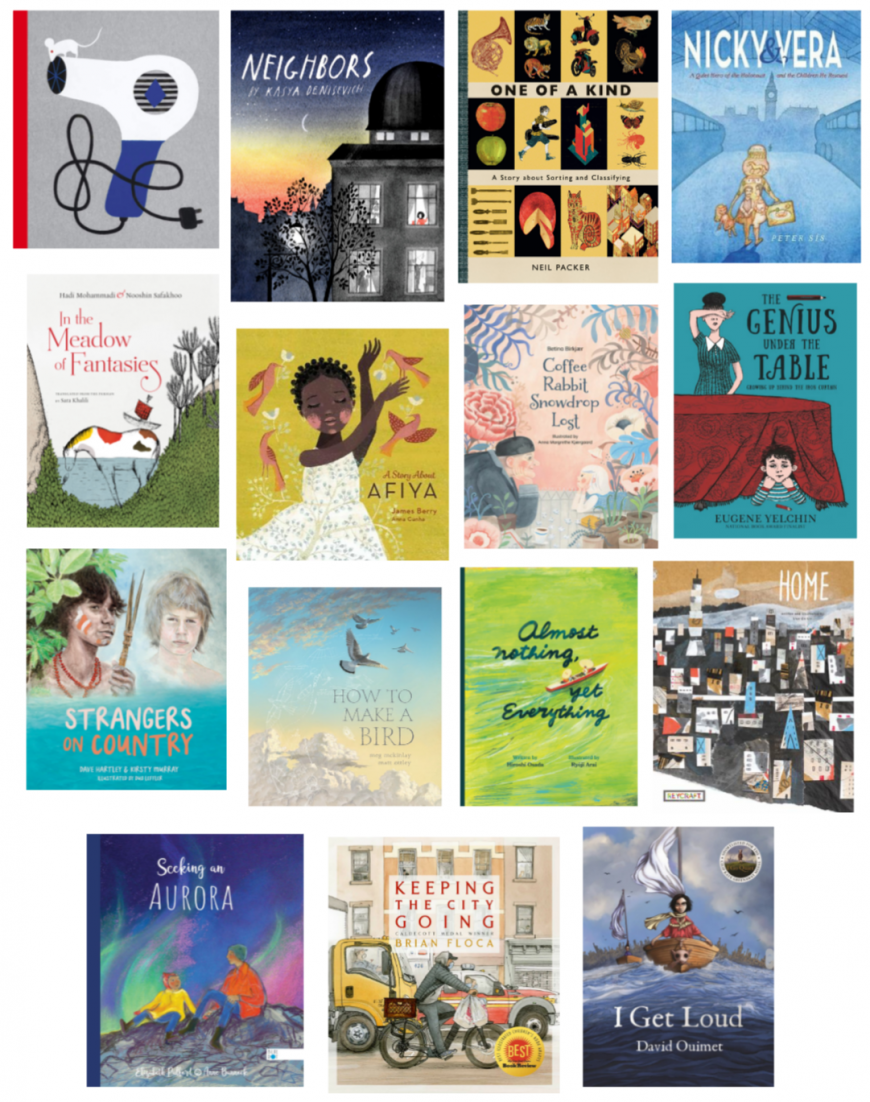 Ha! Never seen this book before, and you got me intrigued, definitely going to look for it.

So glad you found this book interesting. Please share your impressions once you’ve seen it in person!