Miguel de Cervantes’s “Don Quixote” (published in two parts in 1605 and 1615) is widely regarded as a canonical text in modern literature and often referred to as Europe’s first modern novel and one of the greatest ever written. There is also a view that it is the most translated book in the world after the Bible.

This sumptuous 2 volume edition is the Russian translation, illustrated by Savva Brodsky, published by “Rech” (St Petersburg-Moscow) in 2018.

Savva Brodsky (1923-1982) was an acclaimed Soviet artist, illustrator, architect, sculptor and poet. Jack of all trades and a master at it all, he eventually developed a particular interest in book illustration and from the early 1960s this became a focal pursuit for the remainder of his life. He illustrated numerous books including multi-volume editions of Grin, Theodore Dreiser, Guy de Maupassant and Gustave Flaubert.

Brodsky’s illustrations for “Don Quixote” are widely recognised as the pinnacle of his artistic output. It was awarded the gold medal in the International Exhibition of Illustration Art in Moscow in 1975. Brodsky was loved in Spain, where he was made an honourable academic of the Spanish Academy of Fine Arts in San Fernando and had a solo exhibition in Madrid in 1977. The latter being during the “Cold War” / ‘Iron Curtain’ Soviet years was quite remarkable. His “Don Quixote” illustrations were last exhibited in the Cervantes Institute in 2003, after which the artworks were returned to Russia.

The originals of Savva Brodsky’s Quixote works are kept in Serpukhov Art Museum in Russia (on my “to-visit” list). The originals were executed on thin plastic using the scratchboard technique. For this 2018  “Rech” editions the originals were digitised anew. The only previous (known to me) edition of Quixote with Savva Brodsky’s art was published in 1975 to 1976 by “Molodaya Gvardia”. The quality of illustrations in these earlier editions was considered to have failed at giving justice to the originals. Savva Brodsky has been criticised for not taking into consideration the printing possibilities of the times while producing his Quixote illustrations.

Here are some quotes from this timeless piece of literature to inspire you and the young adult readers around you to read or re-read it.

“The truth may be stretched thin, but it never breaks, and it always surfaces above lies, as oil floats on water.

“Hunger is the best sauce in the world.”

“There is no book so bad…that it does not have something good in it.”

“There were no embraces, because where there is great love there is often little display of it.”

“For neither good nor evil can last for ever; and so it follows that as evil has lasted a long time, good must now be close at hand.”

“Until death it is all life”…

Let’s live it to its fullest then. 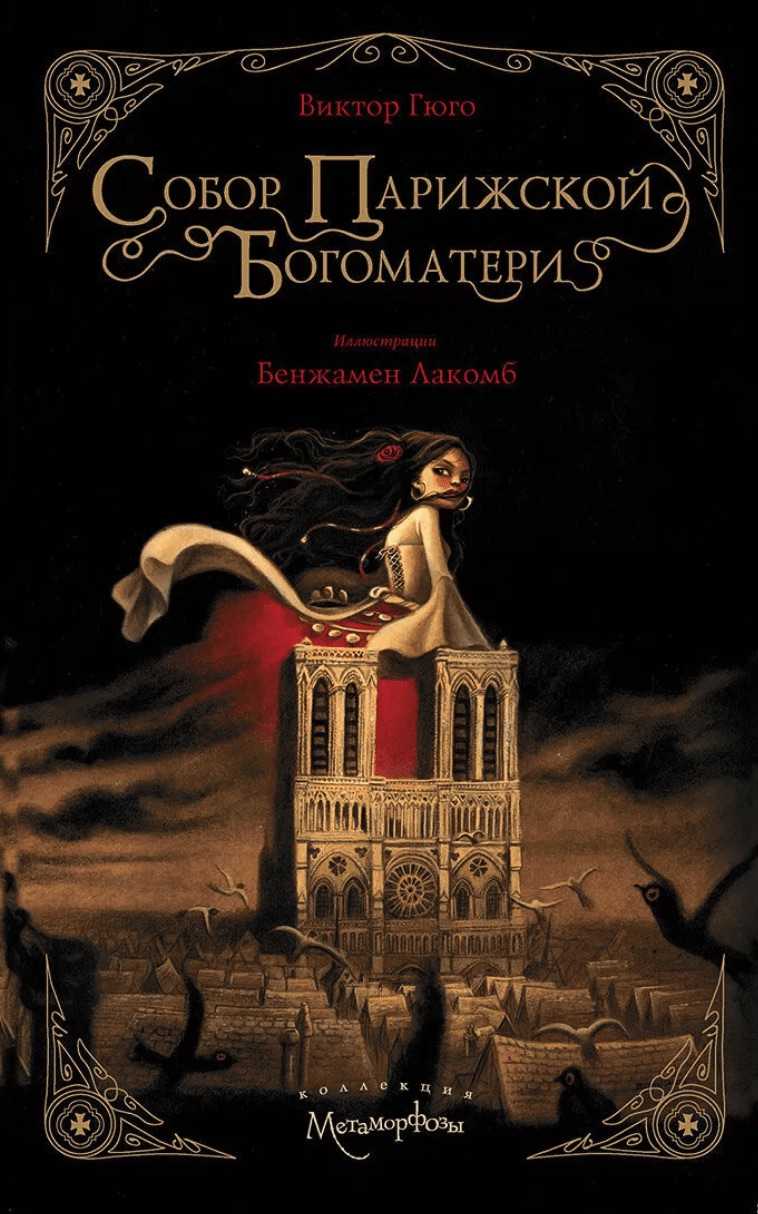 What an interesting review!

And the illustrations are so brilliant that I would buy this book, even if it were in Mandarin!

“Savva Brodsky has been criticised for not taking into consideration the printing possibilities of the times while producing his Quixote illustrations” – Really??? They criticized *him* for their own shortcomings??

I know, it’s a bit absurd, right? I’m glad he was allowed to continue to create after this!